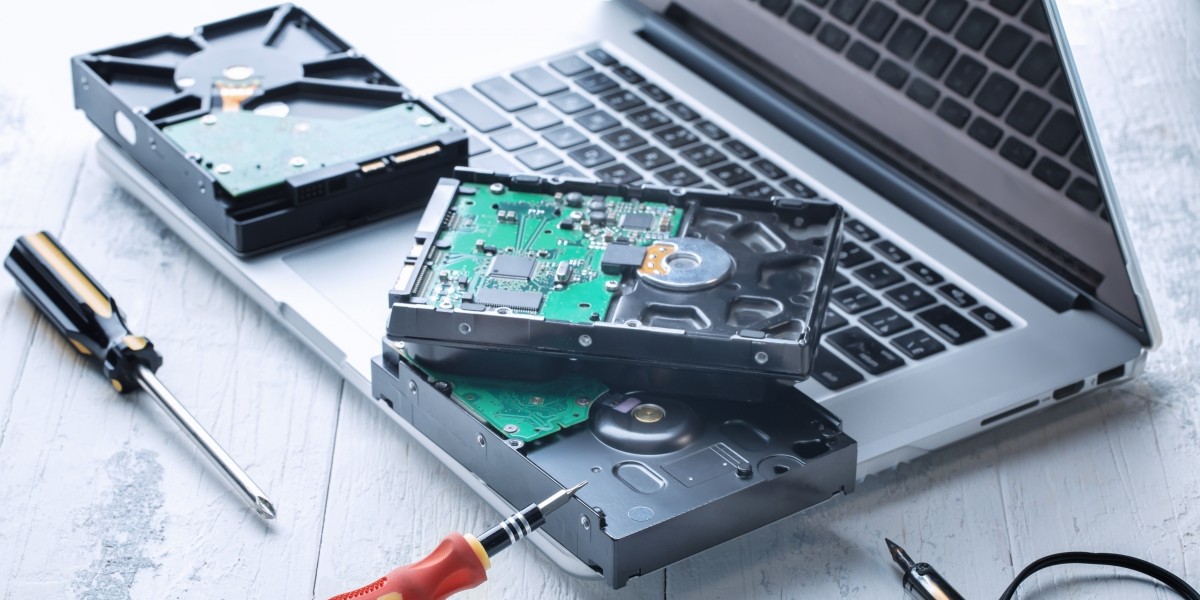 Even if you are shopping for a laptop, it doesn’t mean you’re up to date with all of the technology terms that are thrown at you, and there are a lot. However, when it comes to getting a laptop, which hard drive it uses can make a big difference. Upgrading and switching out components in a laptop nearly always needs to be done by a professional, which can cost a lot of money and take a lot of time.

If you want to have a laptop that you don’t need to worry about, one that will just work whenever and wherever you need it, it’s important that it’s designed with everything you need at the very beginning. And one of the most important parts to consider is which type of hard drive you want: SSD or HDD. In this blog, we’ll go over the basics, the pros and cons of both, and different considerations for each.

At OC Rugged, we understand that it can be overwhelming shopping for a rugged laptop. But our team has years of experience helping customers decide what they need and which product is best for them. Whether you’re in construction, the military, if you’re a first responder, or you just want to have a tough laptop when you’re backpacking in the mountains, we’ve got what you need.

Solid State Drives (SSD) and Hard Disk Drives (HDD) are both forms of storage for your laptop. Here is a quick breakdown of what they are and how they work: 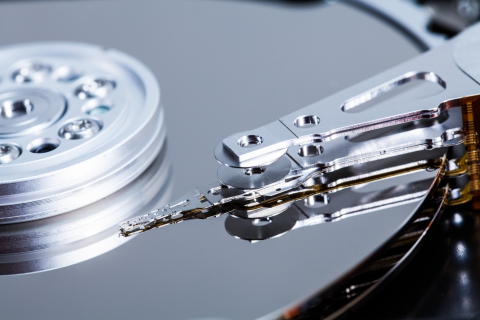 Which Storage System is Right For You?

Even though overall the SSD system appears to be better, it all depends on what you need from your computer. Generally, if you don’t want to spend extra money, if you need a lot of storage space, and if you don’t care how long it takes to open your files, then a HDD system will be sufficient. However, if you need a rugged laptop that can withstand a variety of elements, you may want to spend a little more in order to take advantage of the benefits of the SSD system.

The rugged laptops at OC Rugged either come with or have the option to upgrade to a SSD system. With this feature, the laptop is vibration resistant, pressure resistant, humidity resistant, and drop and shock resistant. If you work in construction, if you’re a member of the military, a first responder, or work at high elevations, a SSD system is the way to go in order to protect your laptop.

The team at OC Rugged strive for complete customer satisfaction, so we have included a variety of features so that you can get exactly what you need. For Panasonic Toughbooks, new and refurbished, Getac laptops, mounts, and more, shop at OC Rugged.