These electronic devices were built with the rugged individual in mind. Fully rugged laptops were developed to work in any condition, while conventional laptops can break down when used in harsh conditions. Fully rugged laptops are fully waterproofed and sealed to protect against shock, vibration, and Mother Nature. No dust, moisture, salt, or temperatures can affect the internal components or the function of the screen. These laptops are perfect for rugged professionals that spend the majority of their workday outside in the elements. These laptops pass all 28 different tests for durability that the Military Specification Testing sets out. 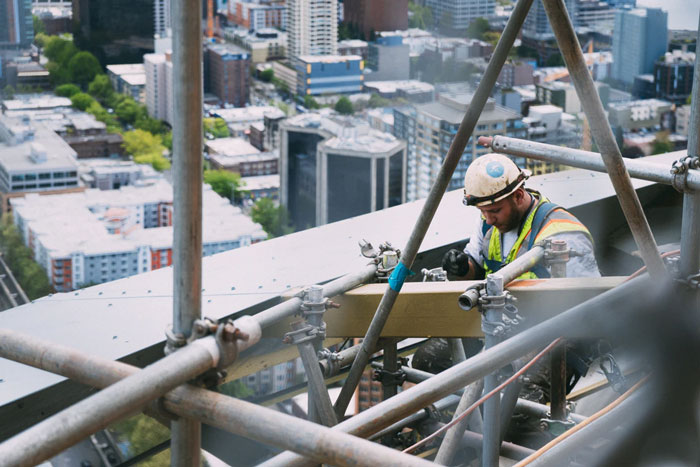 OC Rugged stocks a full selection of Panasonic Toughbook fully rugged and semi-rugged laptops. Each and every rugged laptop that we offer meets the standards set by the military as well as the International Electrotechnical Commission. We also sell these rugged devices at amazing prices that you would be hard-pressed to find anywhere else. Shop today to find your next fully rugged laptop!